How tactical vests changed the approach to armor 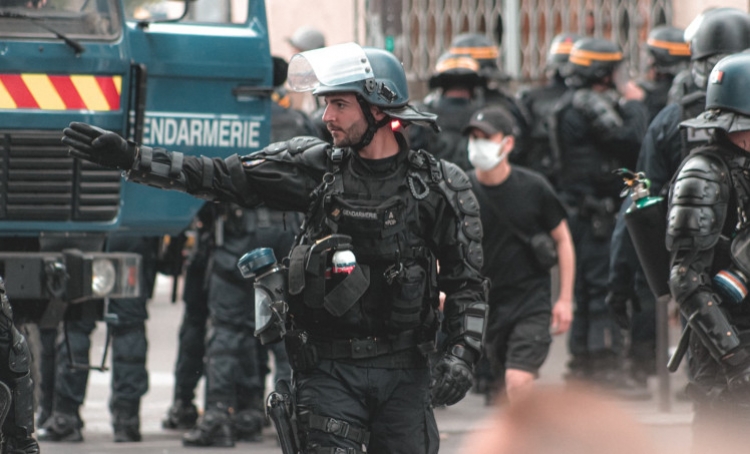 For thousands of years, armor has had one fundamental role – to effectively protect a warrior from the enemy’s weapons. In fact, for the last several centuries, armor has been characterized by heavy weight, as that was the only way to be well protected.

Today, tactical vests change this trend and prove that freedom of movement can go hand in hand with effective protection.

Why are tactical vests so special?

Over the last few decades, armor in the form of a protective vest has been associated with a massive plate of metal or Kevlar, which was designed to stop all projectiles that were intended to penetrate the torso. The chest contains all the most important vital organs, such as the lungs, liver, heart, and the spinal cord, therefore damage to any of these organs may lead to death. However, heavy bulletproof vests impeded the freedom of movement, which during combat situations could give the enemy a competitive advantage. Therefore, people started searching for an optimal solution that would be able to combine effective protection with maximum freedom in combat. The tactical vest is a perfect combination of lightness and protection, and the wide range of customization options are able to prepare it for any combat situation.

The main element that distinguishes tactical vests is the possibility of replacing their protective plates. Thanks to this, it is the user who decides what level of protection he or she needs in a given situation. Particularly noteworthy in this matter is the company Ace Link, which is a manufacturer of replaceable protective plates. In its offer, this brand has 4-stage plates that differ in weight, but also in the degree of protection. For example, level 3 plates are capable of stopping 5.56 M855 GREEN TIP ammunition; 7.62x54R, and level 4 ceramic plates  will protect the user from the large .30-06 caliber used in rifles such as the M1 Grand.

Why are tactical vests so popular today?

In addition to high protection against bullets, tactical vests are characterized by high customization possibilities. Thanks to this, it is possible to accurately adjust the vest to a specific user, not only in terms of the degree of protection, but also the components of such a vest – additional pockets, a pouch or holsters are able to change the situation on the battlefield, so good preparation of the vest before combat is a routine for many professionals. It should be emphasized that tactical vests are able to stop even large caliber rounds, so their light weight does not mean a low level of protection.

Tactical vests are a real hit today, providing protection not only to professional soldiers or special services, but also to uniformed services and all amateurs of firearms.

More in this category: « Advantages of Using Stretch Film Rewinders Where to Repair Washing Machine in Toronto »
back to top