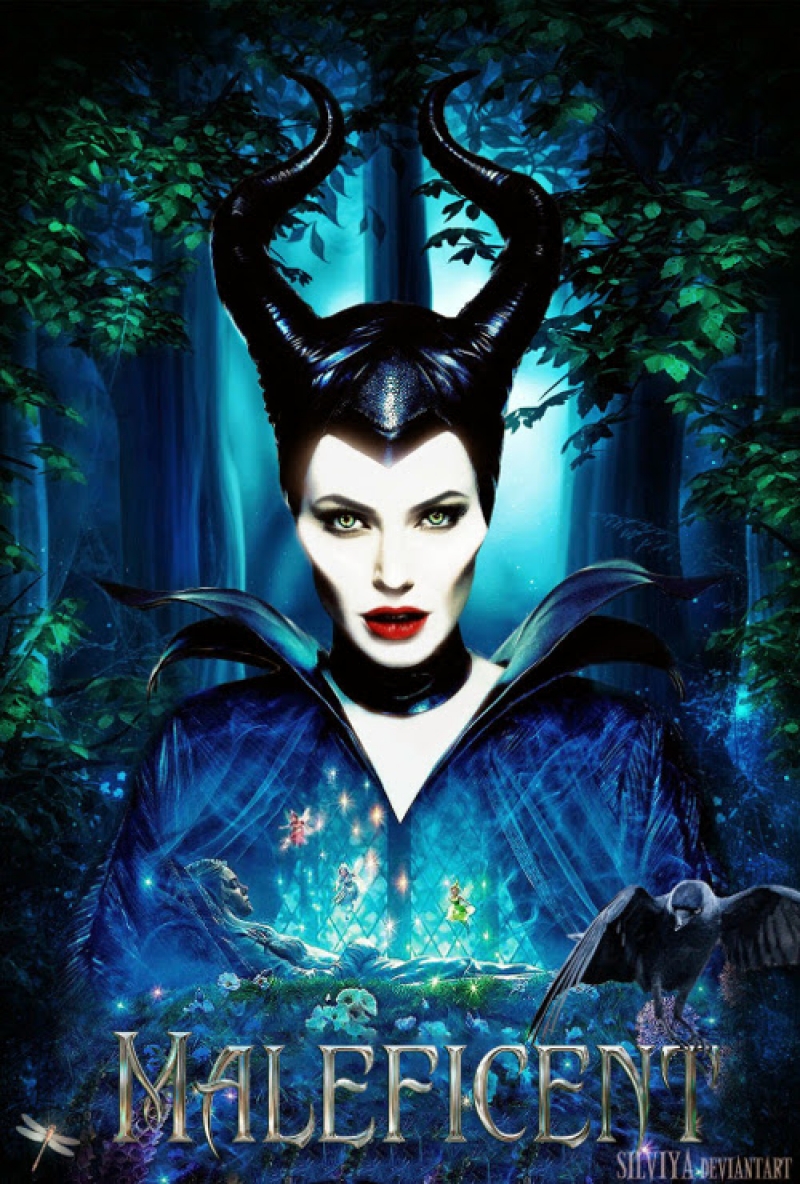 The new Disney production, Maleficent will soon be in cinemas. Maleficent was once a beautiful and good girl. Her joyful youth was interrupted by a war, during which the heroine defended her homeland with devotion. However, the betrayal which she experienced changed her pure heart to stone ...

Eager for revenge, she cast a curse on Aurora – the newborn daughter, heir to the throne of the hostile kingdom. Aurora grows up and finds herself in the middle of a conflict between the forest kingdom, a kingdom of men. Maleficent realizes that Aurora may be the key to peace in the world and is therefore forced to take action that will change both worlds forever.
"Maleficent" is the first work of Robert Stromberg as a director. Previously he was associated rather for the creation of the production design in "Alice in Wonderland" and "Avatar", for which he received Oscars. Could his debut end with success? Looking at the cast, we can expect quite a lot from it. Angelina Jolie is cast in the main role of Maleficent, Sharlto Copley (known from "District 9", "A-Team" as well as "Old Boy") as Stephan and Elle Fanning ("The Curious Case of Benjamin Button", "Deja Vu", "Somewhere") as Princess Aurora. All these seem to be good ideas.

But is it also a good idea to present this well-known story from the perspective of a poor and disadvantaged Maleficent? Looking at the trailer, it can be concluded that such a spin-off is a great recipe for success. An original approach really can attract a large audience. Will it happen? We shall see at the premiere, which will take place the 30th of May. Watch the trailer.

More in this category: « Divergent Edge of Tomorrow »
back to top