5 great cities to celebrate a stag do 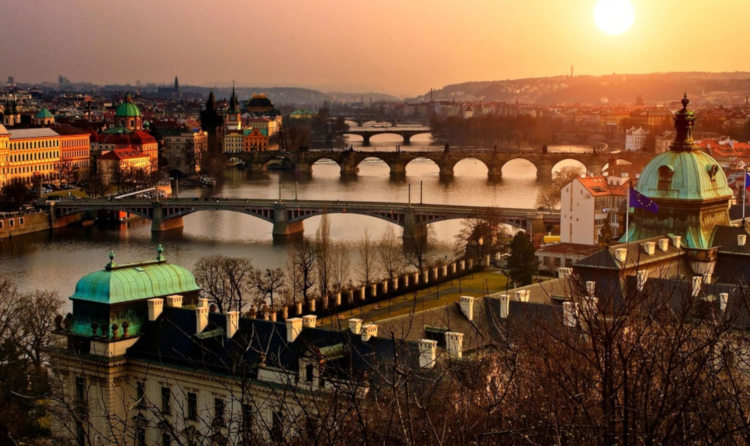 Krakow, Poland: Krakow is a great city to celebrate a stag do because it has a vibrant nightlife scene with a wide variety of bars, clubs, and pubs to choose from.

Additionally, the city has a rich history and cultural heritage, with landmarks such as Wawel Castle, the Main Market Square, and the Kazimierz district, which was once home to a thriving Jewish community. Additionally a very large student population (well over 100k) makes the city nightlife vibrant almost whole week. Poland is also famous for its beautiful women, plus majority of young people in big cities speak English very well. Obviously also the fact that Poland has not yet switched their currency to Euro, makes it extra cheap as Polish Zloty (PLN) stands usually weak to Euro or GBP or Dollar, which makes the booze extra cheap. Last but not the least Krakow has tons of stag do activities available for the groups- from the famous Kalashnikov shooting, through oil wrestling to snowmobiling during winter season in nearby Zakopane / Tatra Mountains 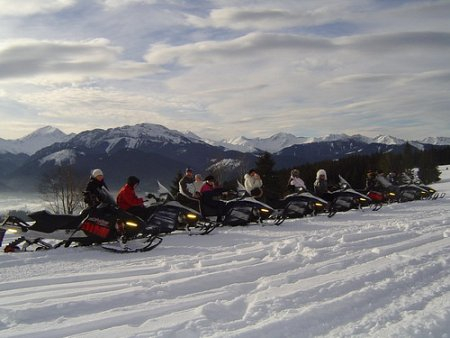 Krakow stag do snowmobiling trip to Zakopane by PartyKrakow

Amsterdam, Netherlands: Amsterdam is a popular destination for a party weekend due to its vibrant nightlife and numerous bars, clubs, and cafes. The city is known for its laid-back and liberal atmosphere, which makes it a great place to relax and have fun.

One of the main attractions of Amsterdam is its famous Red Light District, which is known for its many sex shops, brothels, and cannabis coffee shops. This area is a must-see for anyone who is looking to experience the city's more risqué side.

In addition to the Red Light District, Amsterdam is home to a wide variety of bars, clubs, and cafes. The city has something for everyone, whether you're into trendy clubs, laid-back pubs, or laid-back cafes. Some of the most popular clubs in the city include Club ABE, Club NL, and Panama.

Another reason why Amsterdam is a great destination for a party weekend is its convenient location. The city is easily accessible from most European cities, and there are many cheap flights and trains available. This makes it easy to plan a quick trip to Amsterdam for a fun-filled weekend.

Prague, Czech Republic: Prague is a great destination for a party weekend for a number of reasons. First, the city has a vibrant nightlife scene with a wide variety of bars, clubs, and pubs to choose from. Whether you're looking for a trendy rooftop bar, a cozy pub with live music, or a bustling nightclub, Prague has something for everyone.The city is known for its cheap prices, especially when it comes to alcohol. You can find a pint of beer for as little as a couple of dollars, making it easy to have a great time without breaking the bank. Also, Prague is a beautiful city with a rich history and culture. During the day, you can explore the city's stunning architecture, visit museums, and take in the sights. In the evenings, you can enjoy the lively atmosphere of the city's streets and squares.The city is also easily accessible from many European cities, making it a convenient destination for a party weekend. The city is serviced by several international airports and has a well-developed public transportation system, so getting around is easy.

Prague is known for its stunning architecture, rich cultural heritage, and vibrant nightlife scene, making it an ideal destination for a stag do. The city is home to a number of historic landmarks, such as the Charles Bridge and Prague Castle, as well as a wide variety of bars, clubs, and restaurants to choose from. 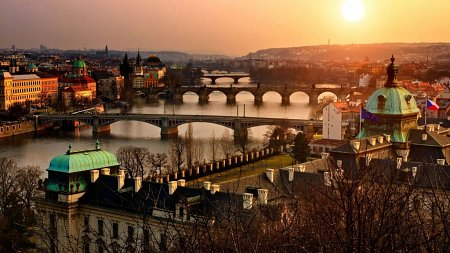 Barcelona, Spain: Barcelona is a vibrant and cosmopolitan city that offers something for everyone. The city is known for its world-class museums and galleries, as well as its stunning architecture and lively nightlife. Stag do revelers can enjoy a night out at one of the many bars and clubs in the city, or take part in a range of exciting activities, such as visiting the Camp Nou stadium to watch the footie, or taking a stroll along the city's beautiful beach. 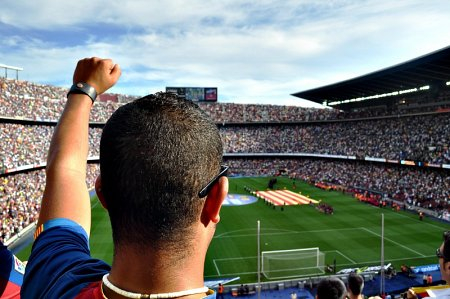 Berlin, Germany: Berlin is a city with a rich history and culture, making it a great destination for a stag do. The city offers a wide range of activities and attractions, such as visiting the Brandenburg Gate and the Reichstag, or enjoying a night out at one of the many bars and clubs in the city. Berlin also has a thriving arts scene, with a range of galleries, theatres, and music venues to explore.

More in this category: « Four Top-Rated Bali Tourist Areas, Popular for Holidays!
back to top