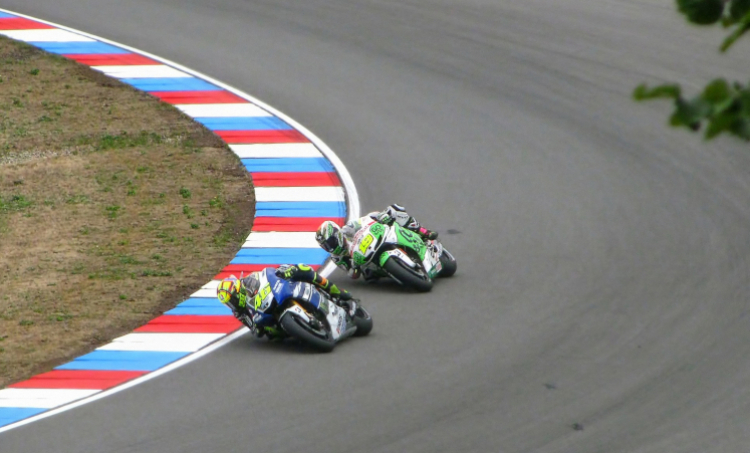 25 years of waiting is over, the prestigious world-class event, MotoGP, was back in Indonesia. The Mandalika Circuit MotoGP is a new hope for MotoGP lovers in Indonesia, including the world in general. Moreover, this circuit has been named one of the best with a different concept.

The MotoGP offers more than just a venue for racing events. Its location on one of the most beautiful islands in Indonesia, Lombok, makes it even more special. This circuit is beautiful not only from the side of the building, design and track but also the surroundings.

Usually, the circuits for prestigious world-class racing events such as MotoGP are located near the city. The location is also usually filled with urban life. In contrast to that, Mandalika offers the natural beauty of Lombok which is very exotic and dramatic. Here's why:

Lombok is one of the islands that has amazing natural beauty. The name Lombok itself is often coupled with Bali. Usually, tourists who visit Bali will continue their journey to Lombok. The unique beauty of Lombok is indeed always impressive.

Although often coupled with tours of the Island of the Gods, of course, each has its own peculiarities. For example, in Lombok there are several well-known dykes in the world. Some of these dykes even have some of the best underwater life in the world.

MotoGP racers often show off the beauty of Lombok with its exotic beaches. The beaches in Lombok are famous for their crystal clear water and white sand. This is what makes racers like to ride at Mandalika. They can relax as well as enjoy their time here while in between schedules.

There was a concern from the MotoGP organizers that the racers came to Mandalika to compete, not for a vacation. This is because it is difficult to distinguish between a race and a holiday when in Mandalika. Many racers even share moments at the beach on their Instagram accounts.

In Lombok, the potential for natural tourism is enormous. Including the beaches and also some of the dykes which have become world tourist destinations. But apart from that, nature tourism in Lombok is no less amazing than the beaches and the dyke.

For example, there is Mount Rinjani which is also popular among foreign tourists, especially those who love nature, mountains and climbing. There is also Buwun Mas Hill which offers exotic natural beauty with its grasslands. Apart from these two, there are also many other spots.

Not seldom, when the schedule of the drivers was not tight, they would spend more time at the Mandalika Circuit. Of course, all MotoGP lovers hope that the Mandalika circuit gets maintenance according to standards so that it remains a world-class circuit for other world racing events.

More in this category: « The recycled plastic revolution in car accessories!
back to top