World kitchen: Crickets on, then off, menu at Vij’s Indian restaurant 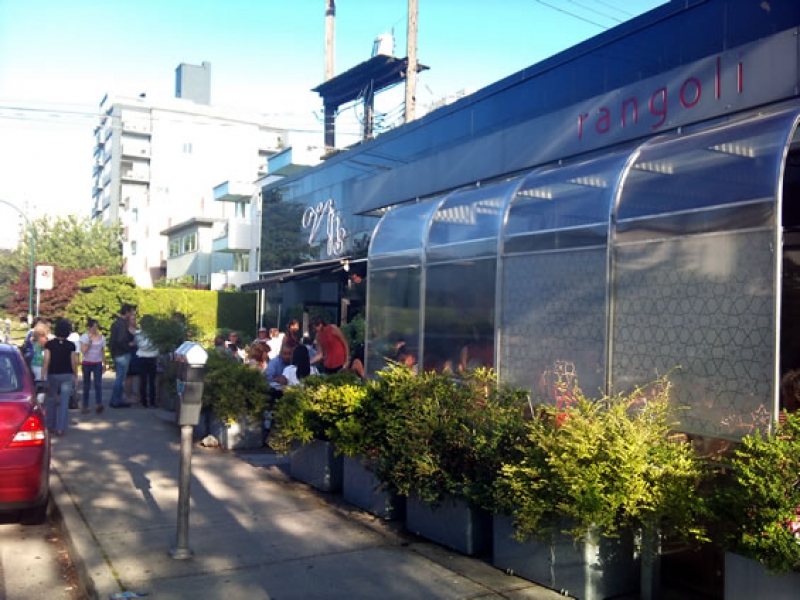 Vij’s Indian restaurant in Vancouver made news around the world recently when they added crickets to their menu. Well, they weren’t really serving bowls full of crickets, or curried cricket. What Vik’s co-owner and chef, Meeru Dhalwala, did was added cricket paratha to the menu. It was a traditional Indian flatbread made with the addition of one very un-traditional ingredient — ground up crickets, which replaced 70% of the chapati flour in the recipe.

The reason was that Ms. Dhalwala wanted to educate people that it’s better for the planet if we ate more insects and less beef. It takes 100 pounds of feed to produce 16 pounds of beef, while those same 100 pounds if fed to crickets, would produce 44 pounds. Of course, it would be even better if we simply ate the 100 pounds of feed directly, wouldn’t it.

Anyway, the cricket parathas are off the menu at Vij’s. But that is only temporary, they hope. It’s because of worries regarding legal liabilities, because serving crickets as food is not included in Vancouver’s health protection regulations. As soon as the paperwork is sorted out, diners at Vij’s Indian restaurant may once again be able to chow down on cricket parathas, which they serve alongside a spicy turnip salsa.

One of Vancouver’s most popular restaurants, Vij’s is located in the South Granville area at 1480 W. 11th Avenue, just two blocks south of the corner of Broadway and Granville. Their website is www.vijs.ca.