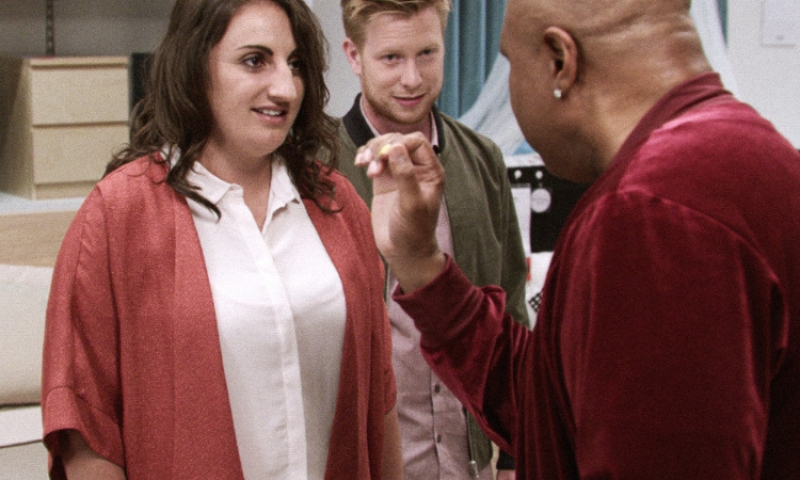 Who hasn’t been to IKEA at least once? Cheap and nice furniture, interesting ideas for interior design, refurbishment, and its revolutionary flat-pack furniture – we love all these things about the supermarket. No wonder that IKEA has an ever-increasing crowd of supporters, prompting its owners to try more courageous, inventive and entertaining ways of doing things. So, what has IKEA prepared for us this year?

The answer is ... hypnotism and a magical journey into the future. And this is no joke - IKEA has decided to hire Justin Tranz - known from television, and for the drug addiction therapy he offers. The hypnotist, who can put almost anyone into a hypnotic state. What's more – he has enough power over a person to make it seem to them that they are travelling into their future self.

An example of his incredible ability is shown in the trailer below, announcing a series of clips with the hypnotist in the lead role. What can you see on the clip? A young couple, hypnotized in a very unusual way, but not only - Tranz freely controls them and put them into a state of mind, as if they were moved around in time.

Do you not believe in the magical powers of Tranz? Then click on the video and follow IKEA’s channel on Youtube, where soon there will be more movie clips to convince you.

More in this category: « The milk carton conquers the world of cartoons! Play Music Festival September 13th in Toronto »
back to top