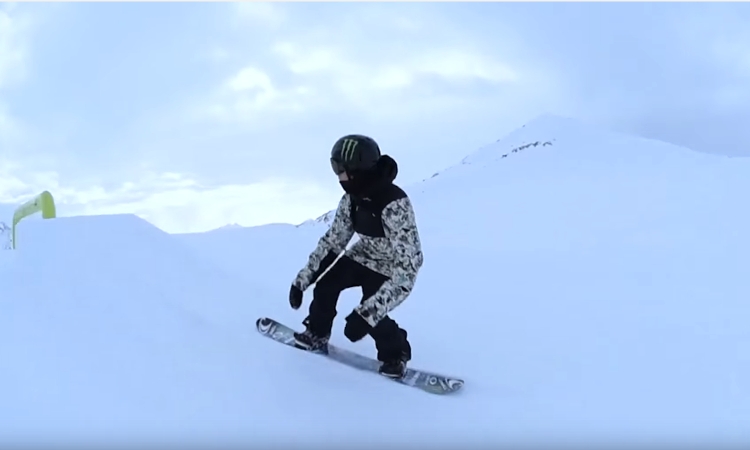 Many of us have dreams that seem impossible to achieve. But how many people strive to make them come true? They make up only a small percentage of all those who have great ambitions. And it doesn’t take a lot for what might appear to be but a mirage to become a real, fulfilling passion.

Maxence Parrot is an example of a person who, through hard work, strives to realise his dreams. He is an avid athlete, with a true passion for snowboarding. He has been on the slopes since his earliest years. When he was able to, he started to practise vigorously to become even better. What did he get from that? Above all, satisfaction from the fact that he was improving. Anything else? His hard work paid off – he has already won many medals and achieved fifth place in the Olympic Games in 2014. Who knows what he will achieve in the 2018 Olympics thanks to his hard work?

If you want to see how intensively Maxence Parrot trains, watch the video below. You’ll find out what a snowboard training session looks like. He also talks about how important hard work and satisfaction from what he is doing are to him. Do you think that making a perfect jump is very easy? You will certainly be surprised by what Maxence says in this video...

More in this category: « Create unforgettable memories The North Face - how to break the rules and open doors »
back to top