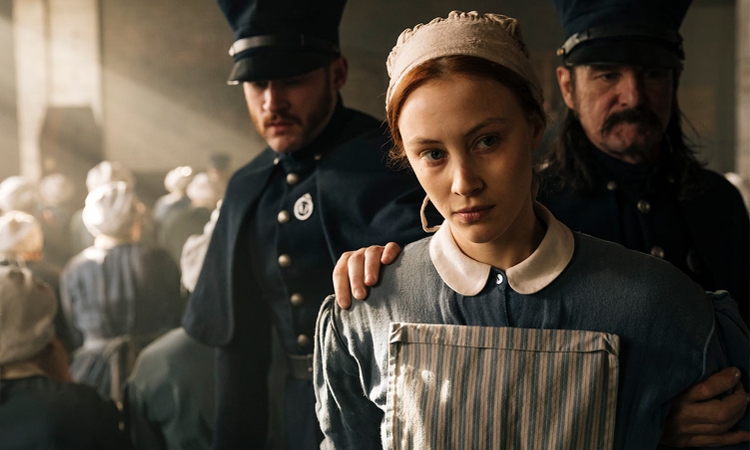 The Netflix platform is popular all around the world. The site gives its users access to interesting movies, TV shows, and series. Netflix also collaborates with other entities to create intriguing productions. One of its latest creations is Alias Grace. Its storyline is based on Margaret Atwood's novel of the same title.

The events described in the book and series are based on real events that took place in Canada in the nineteenth century. Grace is a teenage girl who is sentenced for murder. As an adult woman, she continues to serve her sentence and works at the home of the Governor of the penitentiary. The prudish nineteenth-century society is fascinated by this extremely mysterious woman. But is everything really as it was presented to the viewer? Did Grace actually commit a terrible crime? You can find out by watching the series, which shall premiere in September 2017. However, you can watch the trailer for the pilot episode of this show. The creators have already released fragments of the video that present its dark and mysterious atmosphere. Click on the link and see for yourself.

More in this category: « Tips for an easy move Escape for an Hour and Take a Challenge in Calgary »
back to top