Wilton G. McDonald II ‒ Rainmaker of the Year / amongst four others winners from Canada, The Cayman Islands and the U.S 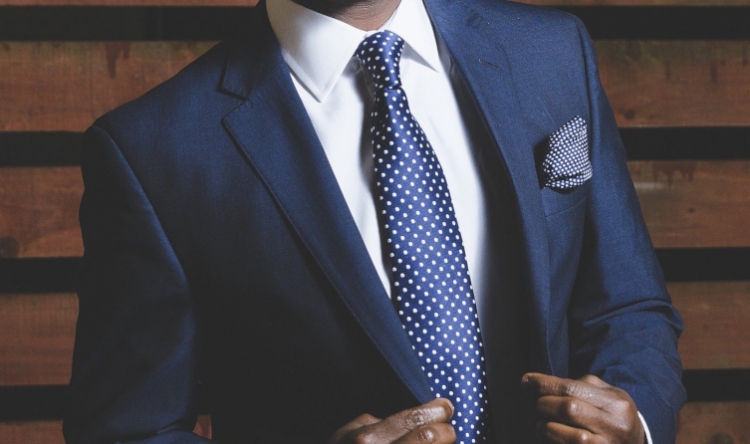 If anyone knows best, how hard building up a small legal practice can be, it’s Dr. Wilton McDonald II. He is not only a successful attorney, Director, and Barrister but also a winner of the Originate! 2008 Rainmaker of the Year Awards.

A road to Rainmaker of the Year Award

In November 2006 he was hired as senior associate in a small firm in Grand Cayman. That is when he also took full responsibility of the Investment Funds Department.

But beginnings were not easy. From one hand, Dr. Wilton McDonald couldn’t rely much on a client base that wasn’t local but global. From the other, he had to challenge a set of other competing law firms. But he didn’t give up. Instead, what he saw, was an opportunity to put even more hard work in it and achieve a goal. That is also why beginning with the right attitude was a part of his outstanding success.

He was able to build his successful business in only 2 years. As a result of his hard work he won the title of Originate! 2008 Rainmaker of the Year in the category of associates.

He was found amongst four others winners from Canada, The Cayman Islands and the U.S. that presented different approaches to business development from marketing to specific indystry.

What does a rainmaker stand for? A rainmaker is a lawyer, who is effective at business developing and marketing. What he said himself, about his hard work was: “In the profession, a lot of people expect to be given work. That’s like little birds waiting to be fed by the mother bird. But that’s not how it works in a small firm. Here, especially, you have to feed yourself.”

A quick look at his education can tell, that Dr Wilton McDonald II was well prepared to achieve a success. He completed a BSc/ BBA degree from Northern Caribbean University, an MBA from Andrews University, a Bachelor of Law (2:1 Hons) degree from University College London, a Master of Law degree from Fordham Law School, and also completed the residence requirement for the Doctor of Judicial Science degree at Cornell Law School in Ithaca NY.

Moreover, he was also able to complete his studies in Europe. After obtaining a certificate in company law Université de Paris I and the Panthéon-Sorbonne, he completed pre and post –doctoral studies in finance and economics at two universities in Poland, including the Warsaw School of Economics.

Dr. Wilton McDonald II has over 26 years of experience. He is an attorney, barrister, director and a shareholder. He is working closely with start-ups and as well as “blue chip” investment fund managers, administrators and onshore counsel, who were primarily based in the USA, United Kingdom, Luxembourg, Switzerland, Brazil, Hong Kong/ China, UAE Dubai, Abu Dhabi, Russia and Japan.

Dr. Wilton McDonald II is also a retired Fellow of the ACCA in the United Kingdom, and a registered foreign lawyer in Poland as well. He was also admitted to the bar in 2004 as an Attorney/ Barrister in the Cayman Islands, Jamaica and the British Virgin Islands and in 2002/2003 as an Attorney in Connecticut (ret) and New York, USA.

More in this category: « Canada is looking for workers Condos in Miami »
back to top