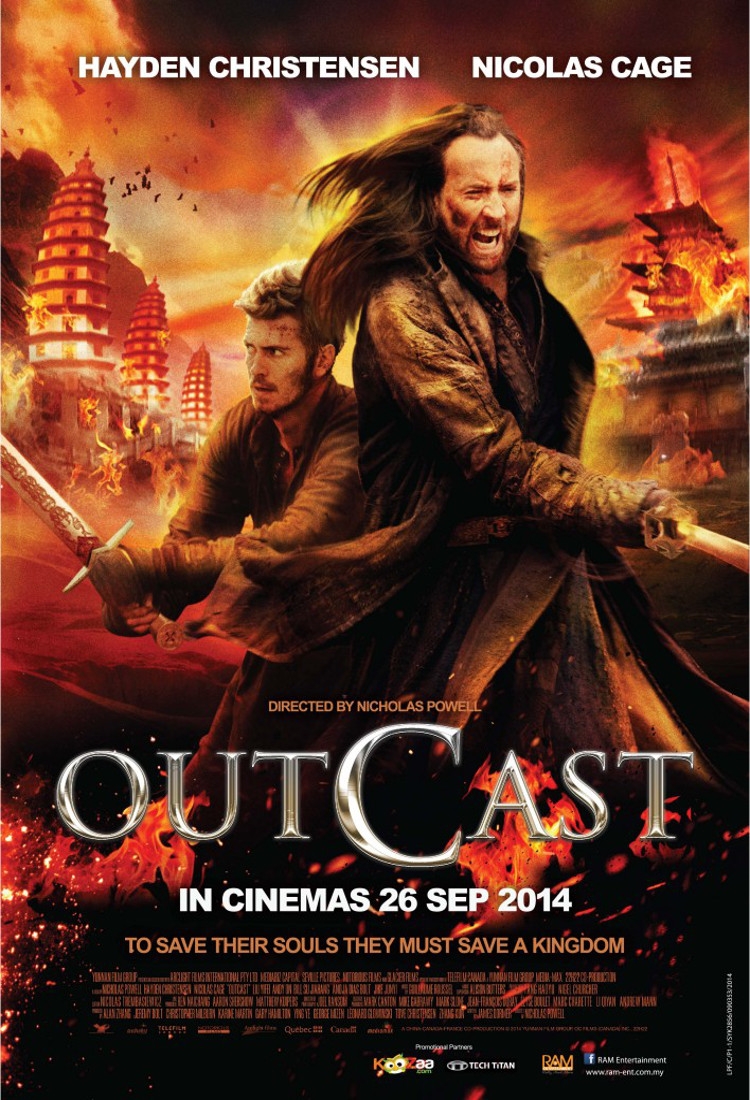 When the heir of the Imperial throne becomes the target of an assassination by his despised older brother, the young prince must flee the kingdom and seek protection. His only hope for survival is a reluctant war-weary crusader named Jacob, who must overcome his own personal demons and rally the assistance of a mythical outlaw known as The White Ghost.

Together they must fight side by side in an epic battle to return the prince to his rightful place on the throne.

More in this category: « Seventh Son Jupiter Ascending »
back to top