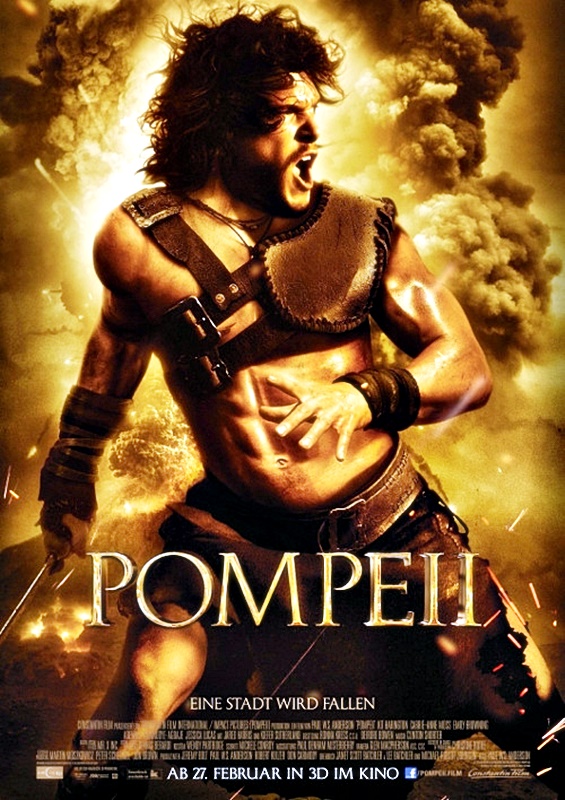 Paul W.S. Anderson directs this period disaster film centered on the story of a Pompeii gladiator who races to save his true love as Mount Vesuvius prepares to erupt in A.D. 79. After rising out of slavery to become a gladiator, Milo (Kit Harrington) falls for radiant merchant's daughter Cassia (Emily Browning), who is being coerced into marrying a nefarious Roman Senator.

Meanwhile, as the lava starts to flow, Milo must escape the arena and rescue Cassia before they are both turned to ash. CarrieAnne Moss, Adewa Akinnuoye-Agbaje, Jared Harris, and Kiefer Sutherland co-star.

More in this category: « 3 Days to Kill Divergent »
back to top