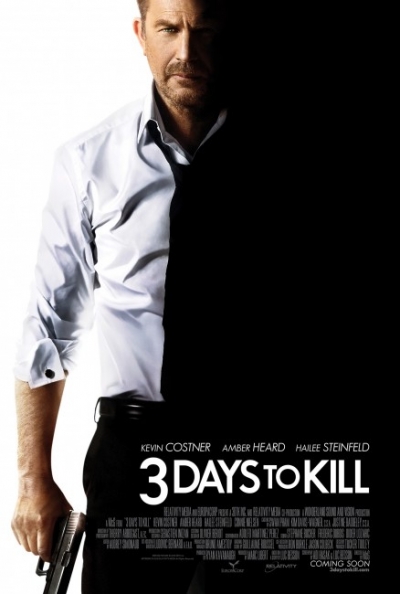 A terminally ill Secret Service agent is coaxed out of retirement for one last job in exchange for an experimental drug that could save his life, and give him more time with his estranged family. For decades Ethan Runner (Kevin Costner) has kept his dangerous career a carefully guarded secret not even his wife and daughter know what he really does for a living.

Shortly after receiving a grim medical diagnosis, Ethan decides to give up his dangerous career for one last shot at being a decent husband and father. Meanwhile, Ethan has been tasked with watching his daughter while his wife goes out of town for a few days. But when the agency offers Ethan a life-saving cure in exchange for capturing a notorious terrorist, he reluctantly accepts. Now, with his daughter's safety in his hands for the first time in a decade and the powerful drug's debilitating side effects taking hold, the hunt begins. Amber Heard, Hailee Steinfeld, and Connie Nielsen co-star.

More in this category: « Robocop returns... Pompeii »
back to top