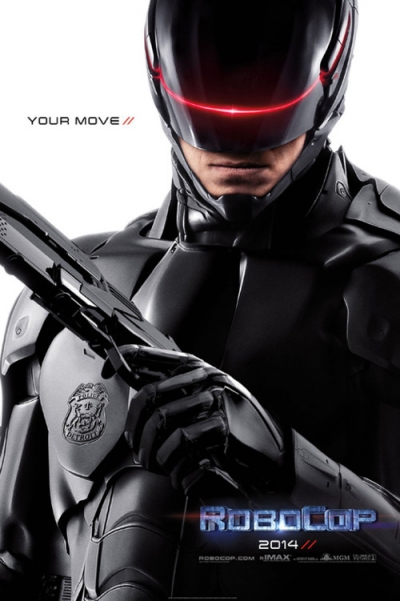 Special effects and the triumph of technology, all in a story well-known.  In other words, another loud and proud re-make enters the cinema .  This time, viewers can rediscover Robocop.  It all sounds promising, especially since sci-fi like no other genre is constantly gaining new image quality and increasingly better special effects .

Jose Padilha is a little-known director who can be accredited to films such as "The Elite Squad " (Golden Dipper winner in 2007), "Secrets of the Tribe" or "Rio, eu te amo".  Now, he has dared to create a remake of an old silver-screen hit, again deciding as a director to be, or not to be.  Without a doubt , his well-designed, fresh edition of Robocop may bring him no little success , but his defeat... well, it could mean his demise.  So far, however, he does not have to be afraid of failure - the well-known story keeps us in suspense just as much as the original did.  In addition to the excellent special effects, the director also added a star cast - Joel Kinnaman ("fast cash", "Knights Templar", "Safe House") , Gary Oldman ("The Professional", "The Dark Knight", "Hannibal", "The Scarlet Letter") and Michael Keaton ("Batman","Beetlejuice", "Jack Frost").  True shots at the bull’s eye! Want to see if it is worth going to the cinema for? Check out the trailer, and you will believe that it is!