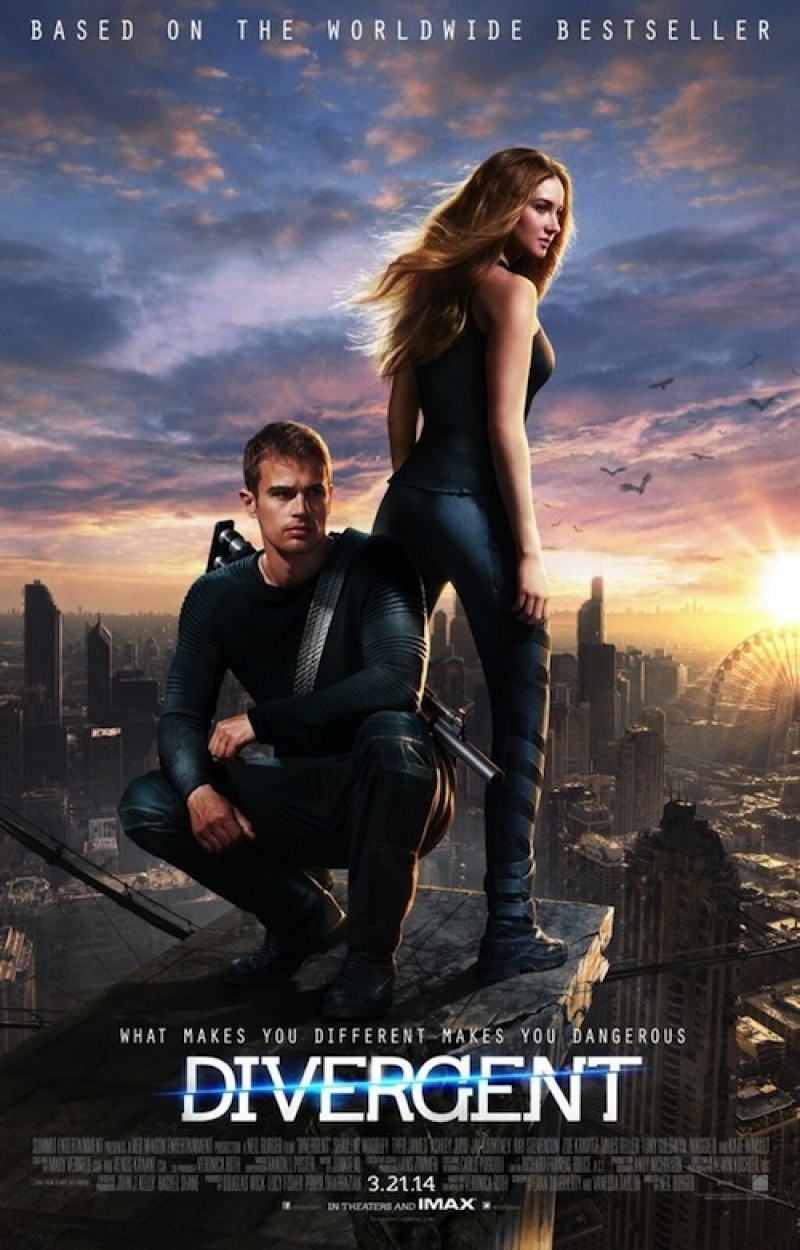 In a world where the population is divided into factions by personality types, Tris Prior (Shailene Woodley) is classified as Divergent. When she uncovers a conspiracy to eliminate all Divergents, she teams with the mysterious Four (Theo James) to find out what makes the powers-that-be so frightened of them.

Kate Winslet also stars in this action thriller adapted from the novel by Veronica Roth, and directed by Neil Burger (The Illusionist, Limitless)

More in this category: « Pompeii Maleficent – Premiere: May 30! »
back to top