Paris - what to see and how to get there 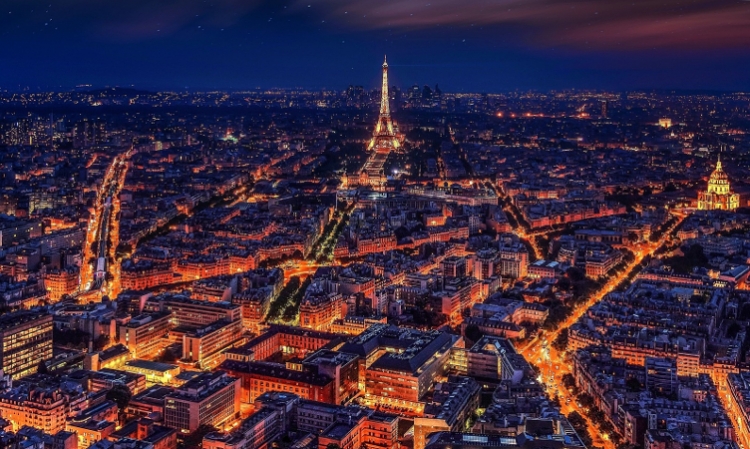 Paris is one of the most beautiful cities in Europe and is often called the city of lights. It is known for its beautiful architecture, romantic streets, cafes, as well as its amazing history and culture. What is there to see in Paris and what is the best way to find airline tickets to Paris?

What to see when in Paris

Regardless of whether you are going to Paris for a weekend or for a longer stay, there are things that you absolutely must see when visiting this city. One of the first stops is the Eiffel Tower, built in 1889. The tower is 320 m high and for a long time, it was the tallest building in the world. The next attraction is the Arc de Triomphe, which was erected on the orders of Napoleon Bonaparte after he won the battle of Austerlitz, which is also called the battle of the three emperors.

Be sure to also see the Notre Dame Cathedral, which is located on the Seine island of Cite. This famous building inspired Victor Hugo to write the famous novel The Hunchback of Notre Dame (also known as Notre-Dame de Paris).

An equally important place in Paris is the Louvre, which is one of the largest museum complexes in the world. And if you would prefer to rest in the open air, we recommend visiting the Forest of Boulogne.

The best way to get to Paris

One of the best and fastest ways to get to Paris is a direct flight  Los Angeles - Paris ). It is also worth checking flights from Chicago to Paris). It is recommended to read about ticket prices in advance before the scheduled flight, as they can change significantly - the cost of a ticket to Paris from a selected city can vary from about $500 to even $1.500. The difference is significant. And when you save a lot of money on tickets, you have more to spend in Paris.

More in this category: « Say "yes" in Barbados! How to organise a trip to an FC Barcelona game »
back to top