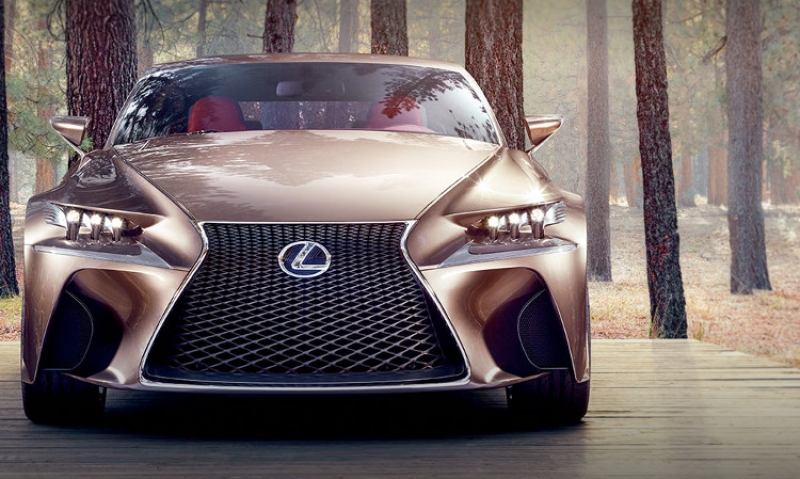 What's so fascinating about how a man moves? Well, hundreds of muscles, bones, and joints are put in motion in order to perform any given action. On a daily basis, we don’t really notice how complex the process of moving from place to place or reaching for objects really is. However, movement is something vehicle manufacturers have always been fascinated by because it is thanks to this enthusiasm that they have the opportunity to improve their products.

Lexus has decided to play around somewhat with movement. In doing so, it has arranged some experiments, demonstrating how various living organisms move. One of them was set up to investigate the ability of human beings to move. In this experiment a strobe effect was used, in which the appearance of movement was achieved by illuminating a sequence of lights around human-shaped objects in various positions. This is the way it was possible to keep track of the unusual walk around town of Lightman, who visited the roofs of skyscrapers in Kuala Lumpur in order to then jump from the top of one of them, straight onto the roof of a brand new Lexus. With advanced technology and an extraordinary idea, it has been made possible to capture every movement of Lightman.

Why such experiments? In order to create even better cars. Providing more feedback to the driver, the Lexus is even faster and more intuitive to drive. Simply put - the car should be an extension of the human body.

Want to know more about Lexus’s experiments? Click on the video!

More in this category: « Ready for a surprise? Family-friendly hybrid car »
back to top