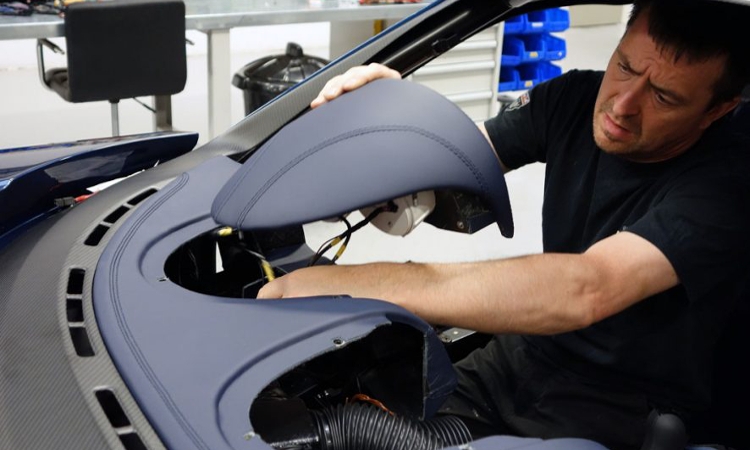 Concept cars, or so-called prototypes, are vehicles which include new innovations in the automotive industry. Their aim is primarily to show the world new features and constructions, and to draw the attention of as many potential customers as possible.

Thanks to concept cars, it is possible to evaluate the appearance and practicality of a solution and see whether consumers shall be interested in it. Prototypes make it possible to present not only the results of the work of many engineers but also the process of development.
Prototypes are one of the most popular elements of car shows, especially those which are extravagant and imaginative. The reason why they attract crowds is that they are more modern and have improved parameters, and even several surprising features compared to their predecessors. Prototypes demonstrate technical development and can show that a previously unused material may be a truly sensational solution. Each concept car is a true work of art and a perfect expression of the designer's creativity.

Most concept cars are invaluable because they set new trends in the automotive industry, which eventually become a standard in the future. Prototypes which arouse a lot of interest usually signals major changes in the automotive industry.
Concept cars are the best expression of the design skills and technological capabilities of the vehicle manufacturer.

Every renowned automotive brand places great importance on creating prototypes which are a promise to their customers of things to come. They are a sign of the respect a brand has for its fans. After all, you can imagine a situation in which a prototype of a new car is built in secret and it is kept strictly confidential until it is officially released. However, as history shows, in the case of leading companies, such behaviour is a thing of the past. Good relations and communication with the target group are now more important than ever.

More in this category: « Toyota Land Cruiser - a car for special tasks A stunning experience: Driving a supercar on the German Autobahn »
back to top