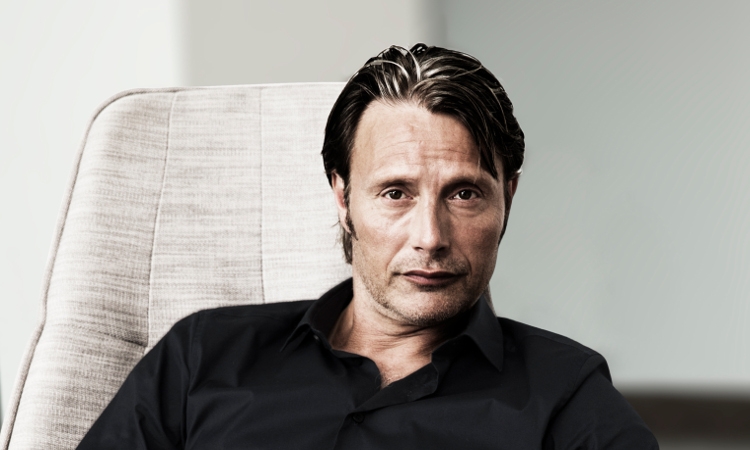 You come over to a friend, and as you step inside you notice a group of beautiful girls. However, you don’t get a chance to really admire them, because your friend gets into a frenzy of showing off his furniture. Sounds like a great comedy script? This is just the description of a spot from BoConcept.

BoConcept is a Danish company that has been producing stylish furniture and accessories for over sixty years. The company has a multitude of loyal customers who recommend it to their friends because of its amazing combination of modern design and functionality.

BoConcept has decided to present their products in a more unusual way than an ordinary commercial spot. A scene plays out before our eyes like one from a French comedy, in which the main role is played by none other than Mads Mikkelsen, known to the wider audience from movies such as "Casino Royale" and "Hannibal". This time his partner is Dejan Cukic, known for his roles in films such as "In China they eat dogs", "Lost and Found" or "Just another love story". These seemingly disparate actors play their roles extremely well, and also show the many applications of BoConcept furniture.

Do you like the apartment that Mads presented in the spot? Starting from today, you can win ten thousand euros and the services of a professional decorator. You just have to click on the video and answer a simple question - why should you be the one who will win?

More in this category: « A job after graduation? It's possible! Less screens »
back to top